how to embrace your desires

I had a session recently in which I got to stand in the place of three archetypical women who have come to me repeatedly.

1. The woman who is not in relationship and longs to be, oftentimes compromising herself to be someone she thinks she needs to be so she will be loved by a man OR finding herself settling for less than she wants because she’s just so damn hungry.

2. The woman who is in relationship and wants more of what she has, but he doesn’t want it as much as she does for one reason or another and she feels both trapped and hungry for more, but has nowhere to go because all she really wants is him.

3. The woman who is in relationship and doesn’t want what she has because she has shut down all desire to keep him safe. Sharing her desires for more outside the relationship or for more space creates so much reaction in him that it becomes just not worth it.  She becomes anorexic.

I have been all three of these women.
I have lived these three realities.  And, as I stood in the shoes of these 3 archetypes, all melded together, what I felt is how in each three of these realities, I have cut off connection to the source of my power. From any one of these places, I am impotent, can’t make decisions, spinning around painfully, stressed out, and generally disempowered.

I have a belief, which I am challenging, looking at, feeling into, questioning, wondering about, poking and prodding that says the core of my power lives in the roots of my Desire. 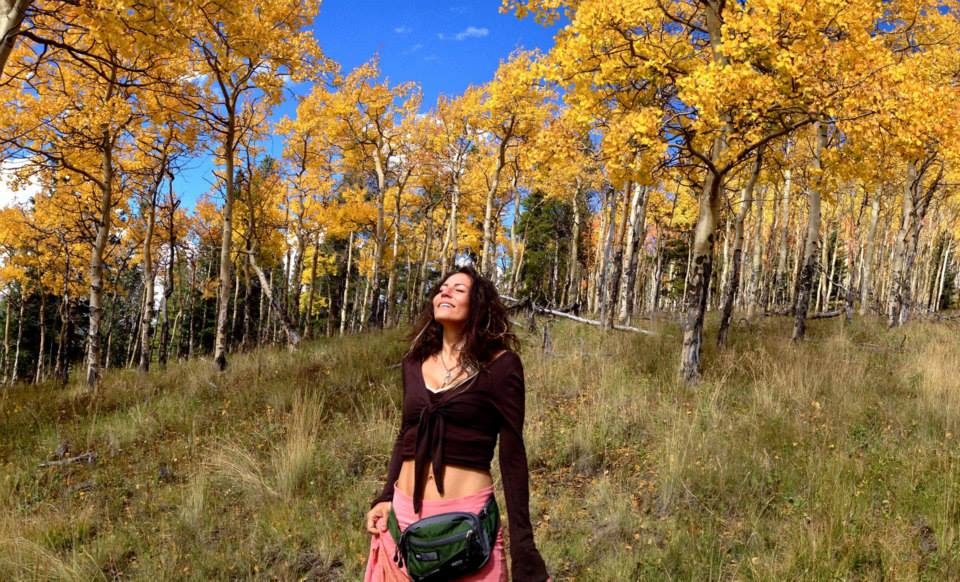 My Desire originates in the space between my legs travels up through my belly into my solar plexus and from there lights up the world.

My soul sister, LiYana Silver, would say this is the Oracle speaking through me. Pamela Madsen refers to feeling my desire as lighting the pilot light to heat up the cauldron. Nicole Daedone has created an entire movement around it.

During a healing session, I was led into a process of finding the first time in the history of the world (as I can remember it) when this desire was cut off.  I first envisioned all the ways woman was honored through the ages. I recalled the slide show Regena Tomhauser (Mama Gena) showed us in the first session of her Womanly School of the Arts.

Pussy and the Desire she carries with her was honored for eons.

Then, I saw the moment the first woman was hanged for her desire (that I can remember, which probably wasn’t the real first moment, but the one that I was told of in high school history or literature class). Branded with a scarlet letter for the desire she felt and acted upon. Hung from the gallows and stoned for her desire.

And that was the end of the session. Out of time for today.

I will go back there and gently take her down from the noose and chase away all those who stone her and I will hold her and rock her and love her and tell her that her:

I will honor Her. And respect Her. And worship Her as the source of all that is.

As I feel into this, I am brought back into the reality of my now and these three archetypes I began with. Women cut off from the source of their power because their Desire isn’t met. And I feel into myself where this is true.

Yes, I want a deep, connected, committed partnership with my man, my King, my rock, my one AND I want the freedom, liberation and aliveness of exploring all of the princes, frogs, toads, knights, journeymen, and all the others who catch my fancy.  This is the root of my desire, the source of my power and I can feel the pull of all those who are challenged by this desire in various ways.

What is it that makes this feel so unsafe? Isn’t this how we once lived? Isn’t this the truth of our being?

So why do we deny the reality of our Desires? What would happen if we stopped denying what we really want? If we touched in and felt and allowed it all to flow through with the innocence that truly exists here? 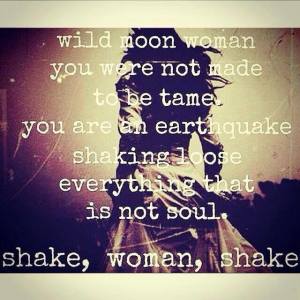 Before my session closed for the day, I was offered one last gift. A baby. Representing the innocence of this Desire that lives within me, within us all, within these archetypes I represented, likely within you.  Jena la Flamme first graced me with the awareness that all the Desire that lives within me is innocent. So innocent.  And now I know, she is right. It is.  My innocent Desire, the source of my power. And, I believe, yours too.

Will you join me in feeling it, not judging it and allowing it to expand and be seen for the fullness of what it has to offer?  Just for a moment? And, maybe, just maybe, for a lifetime?

Now I want to hear from you!

Tell me in the comments below about your desire – how it feels, what it looks like and what it has to offer you right now. Embrace it.

And if you want support in embracing your true desires to create a life and business you really, really, really, REALLY want – that serve you and the world – sign up for our Free Accelerated Money Map Course happening right now.