How I Ended Up in Bankruptcy Blog Series {Video FINALE & Q&A}: Should I file bankruptcy? 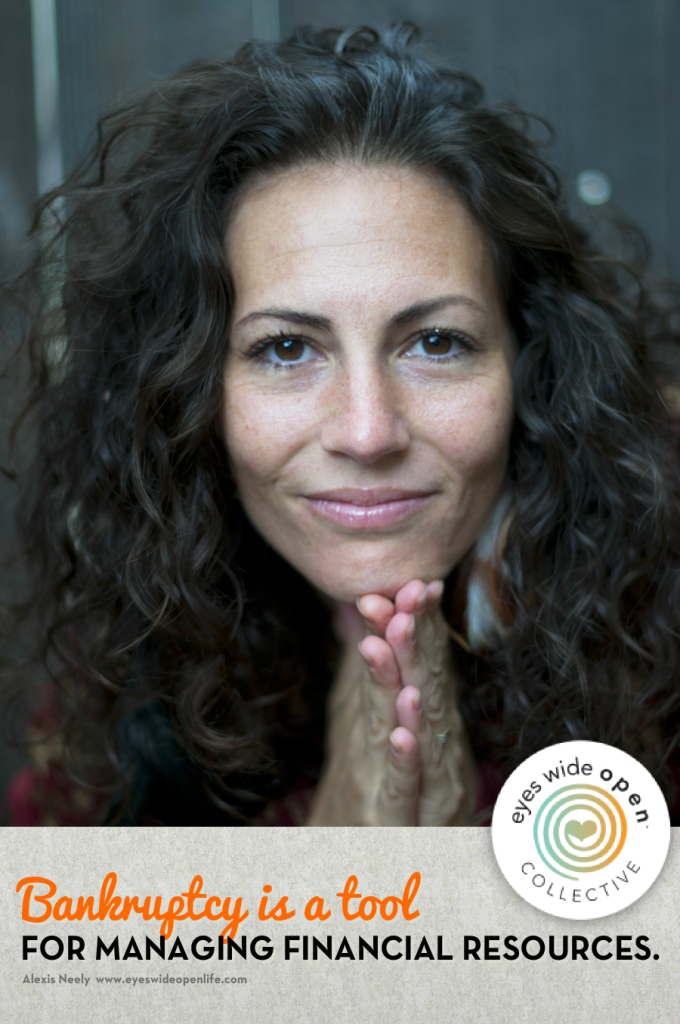 For anything super private, feel free to email me at [email protected] – otherwise, do post it in the comments and share so that everyone can benefit from your question and our answers.